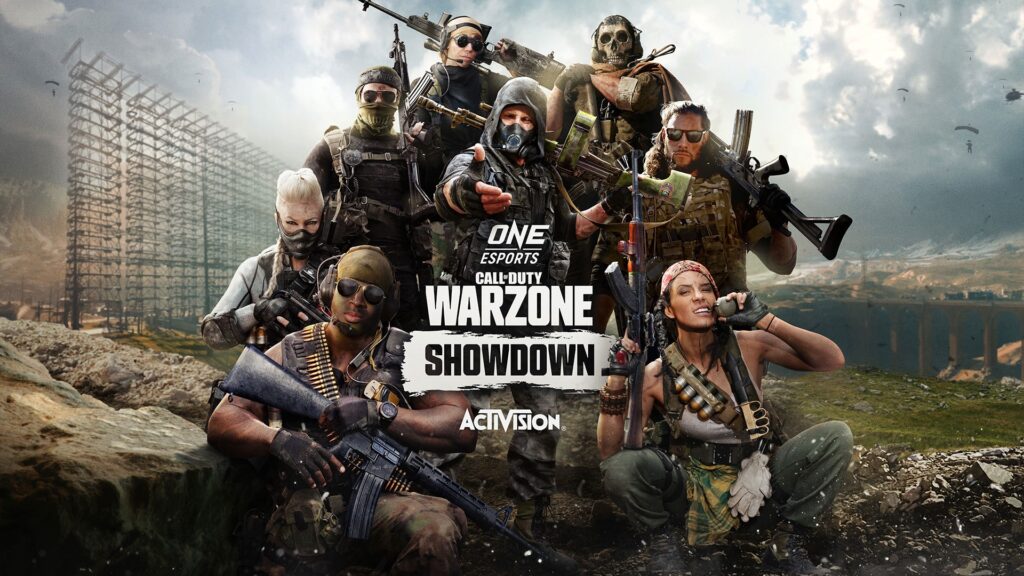 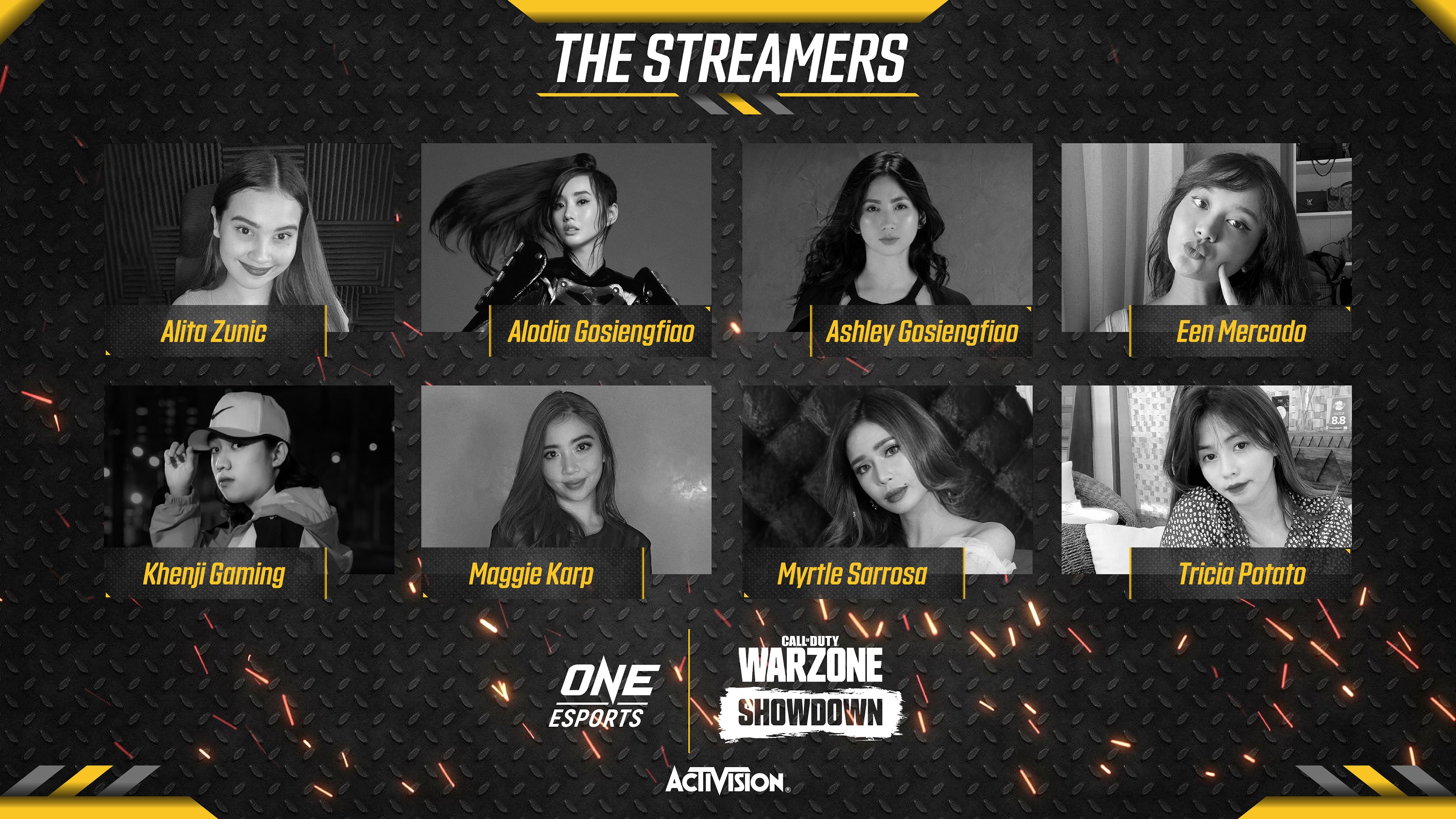 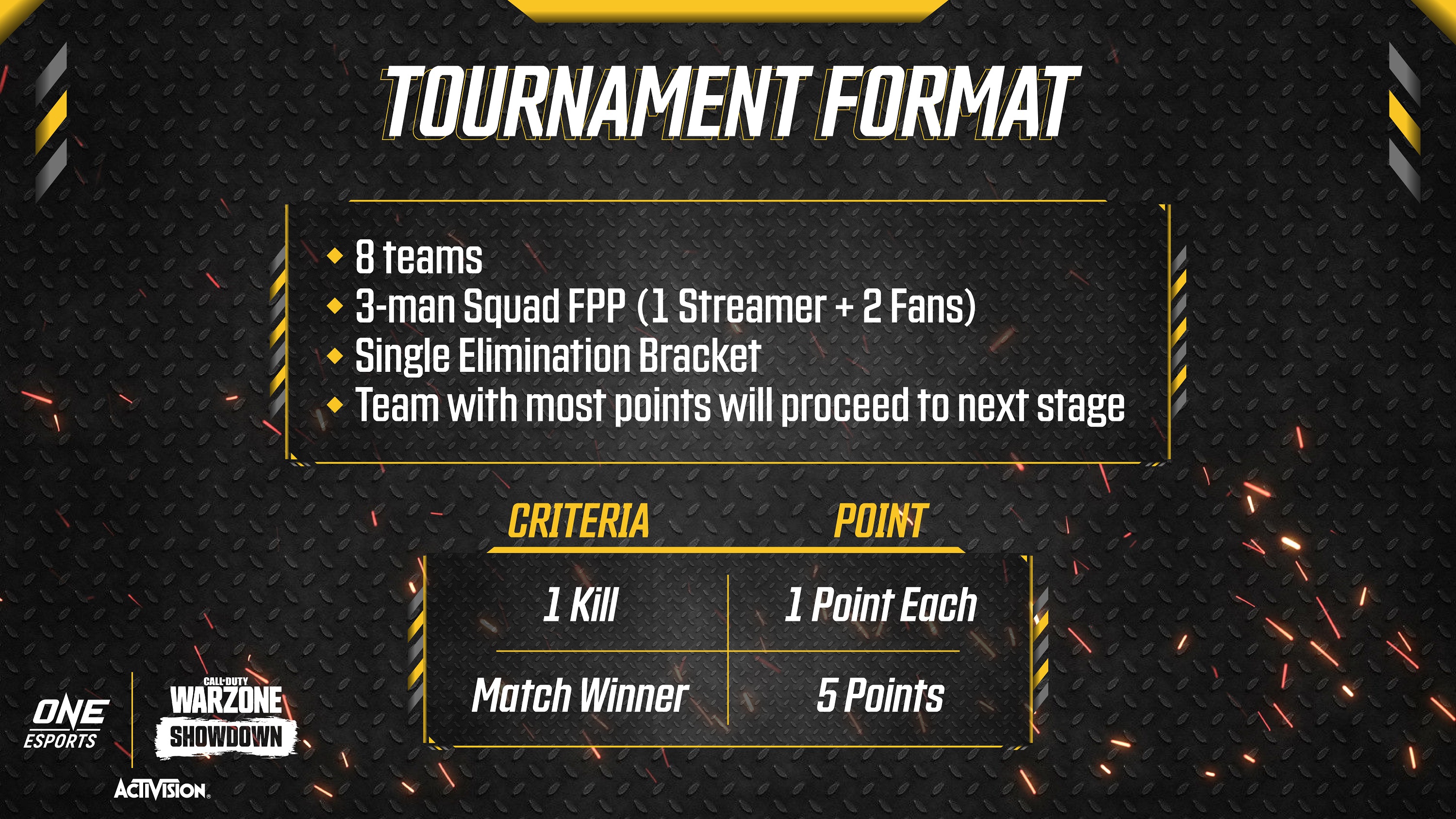 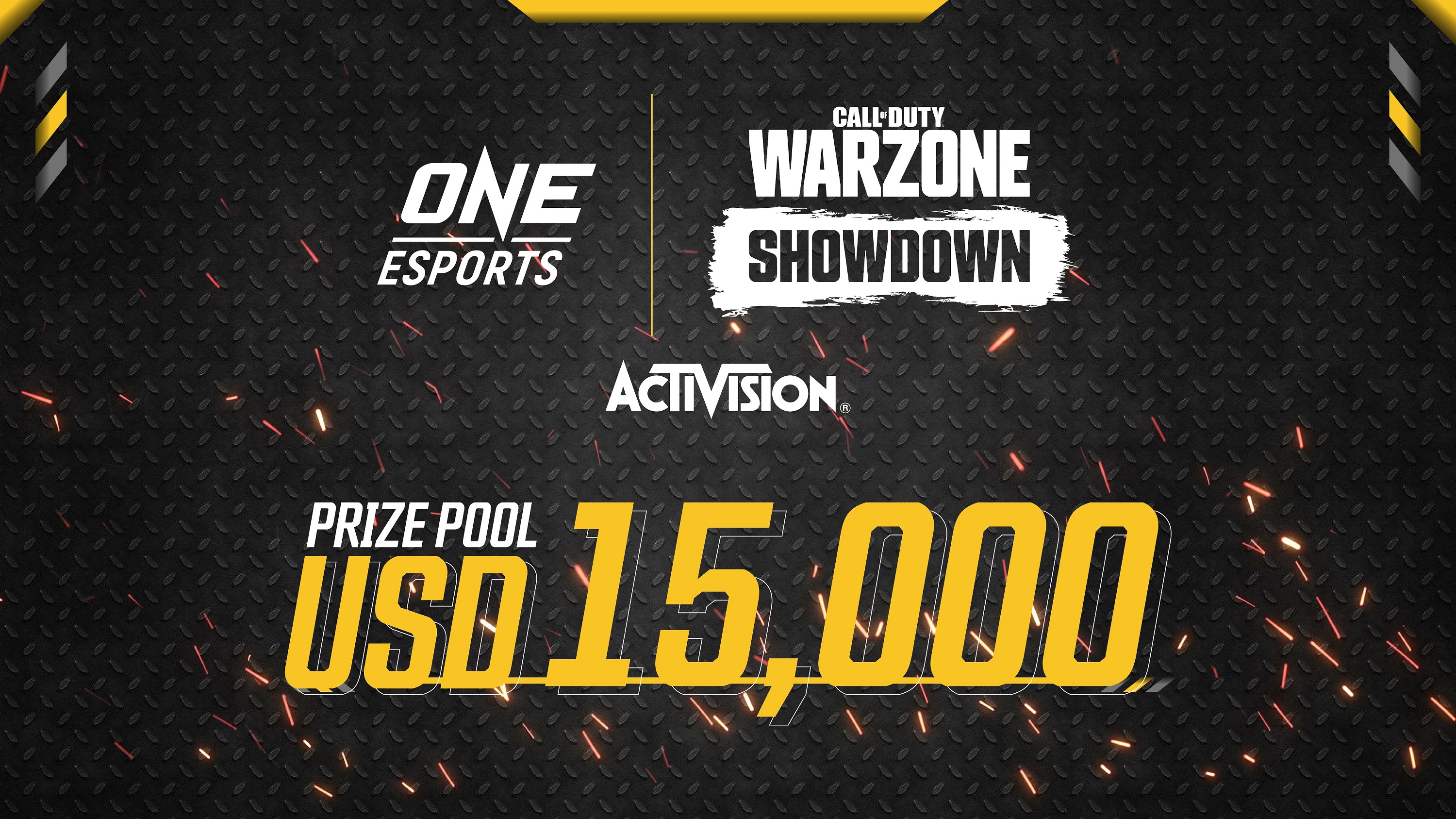 8 CELEBRITY STREAMERS WILL COMPETE IN THE ONE ESPORTS CALL OF DUTY: WARZONE SHOWDOWN

Call of Duty fans, mark your calendars for May 15 and get ready for an action-packed night of Warzone action!

Brought to you by ONE Esports and Activision Blizzard, the ONE Esports Call of Duty: Warzone Showdown will pit eight celebrity streamers against each other for a US$15,000 prize pool.

The streamers will choose two fans to join them on their three-man team.

Teams will face off head-to-head in a series of matches, with the aim of racking up the most kills. All teams will be given a limited time to play a game in public lobbies to score points.

Each kill will be awarded 1 point and the winning team will be awarded an extra 5 points. The team with the most points will advance to the next round of the single elimination bracket.