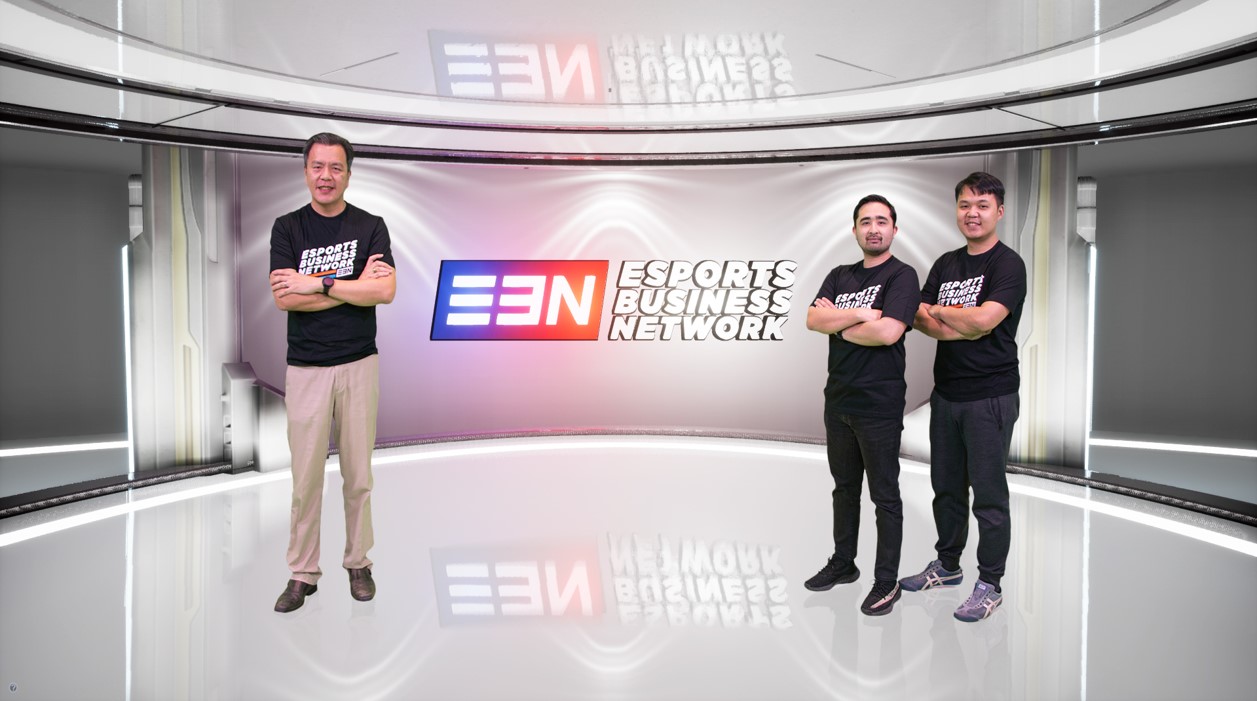 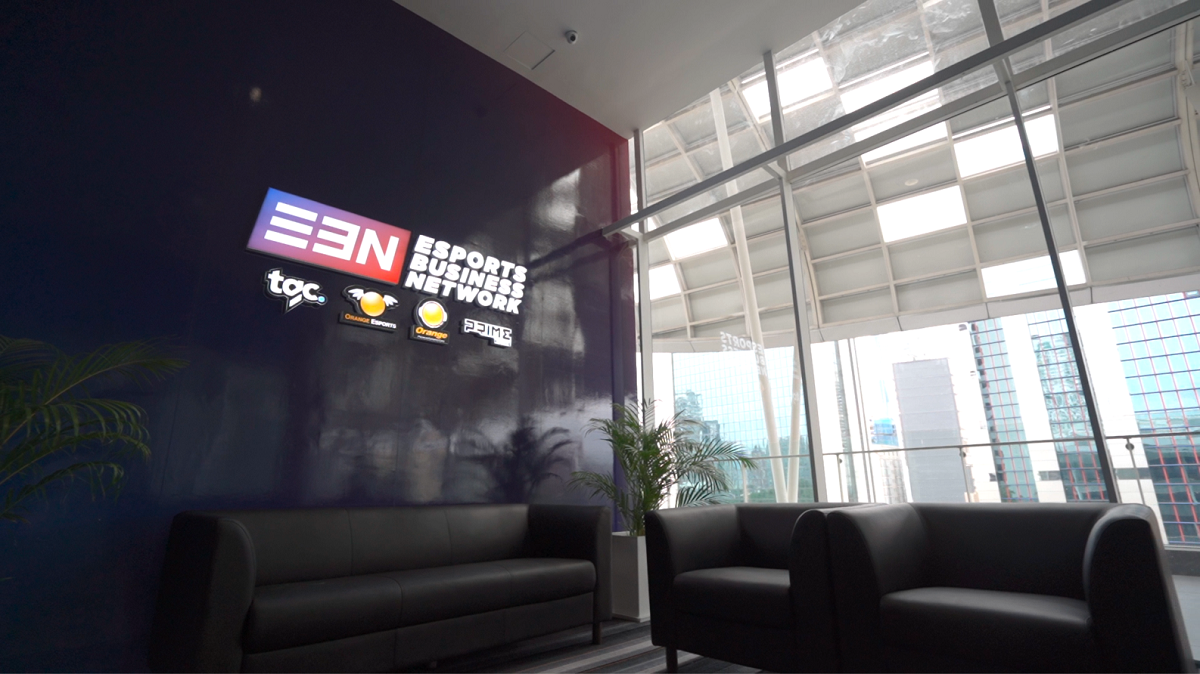 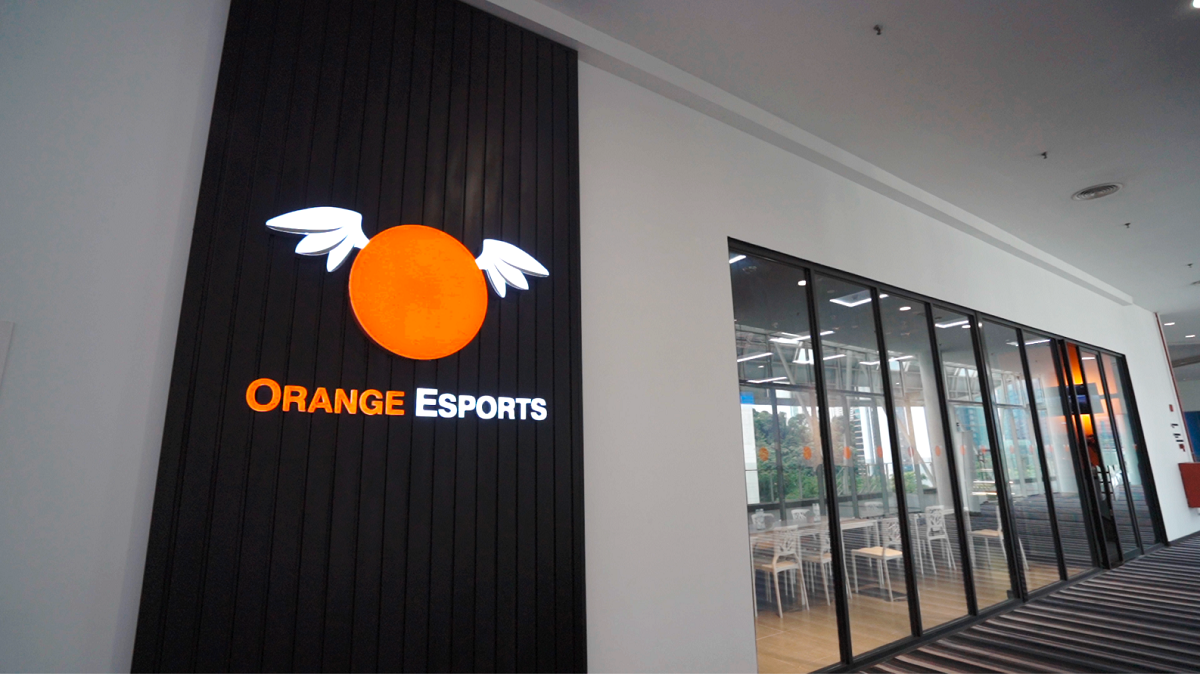 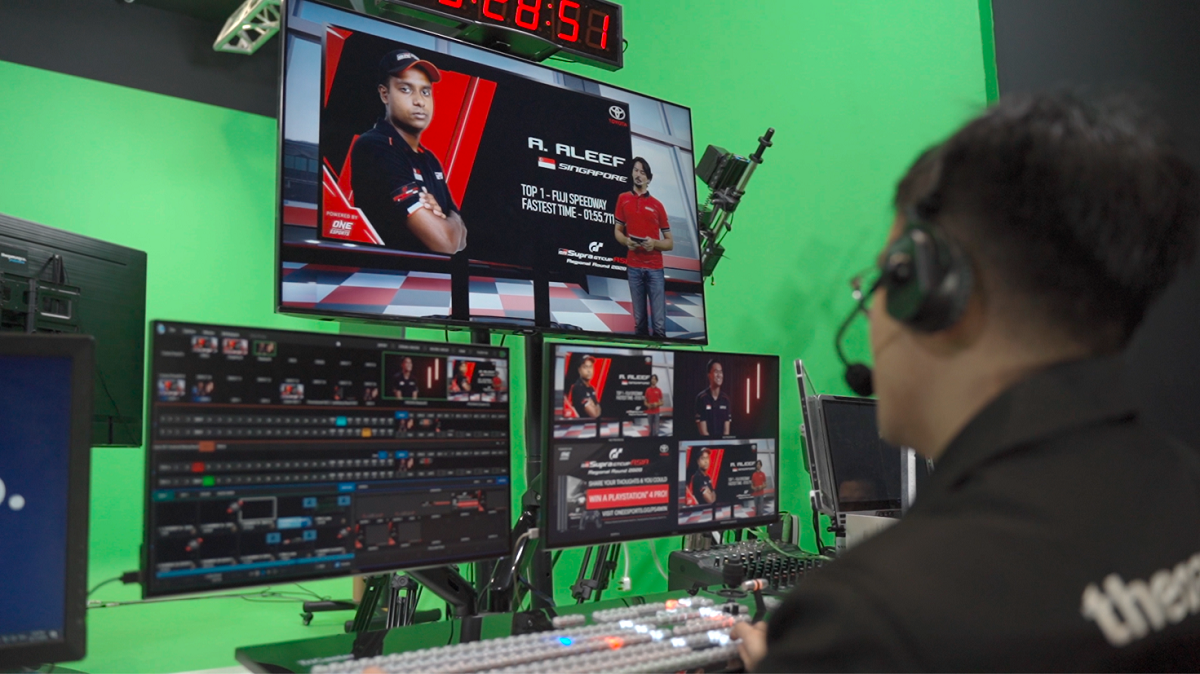 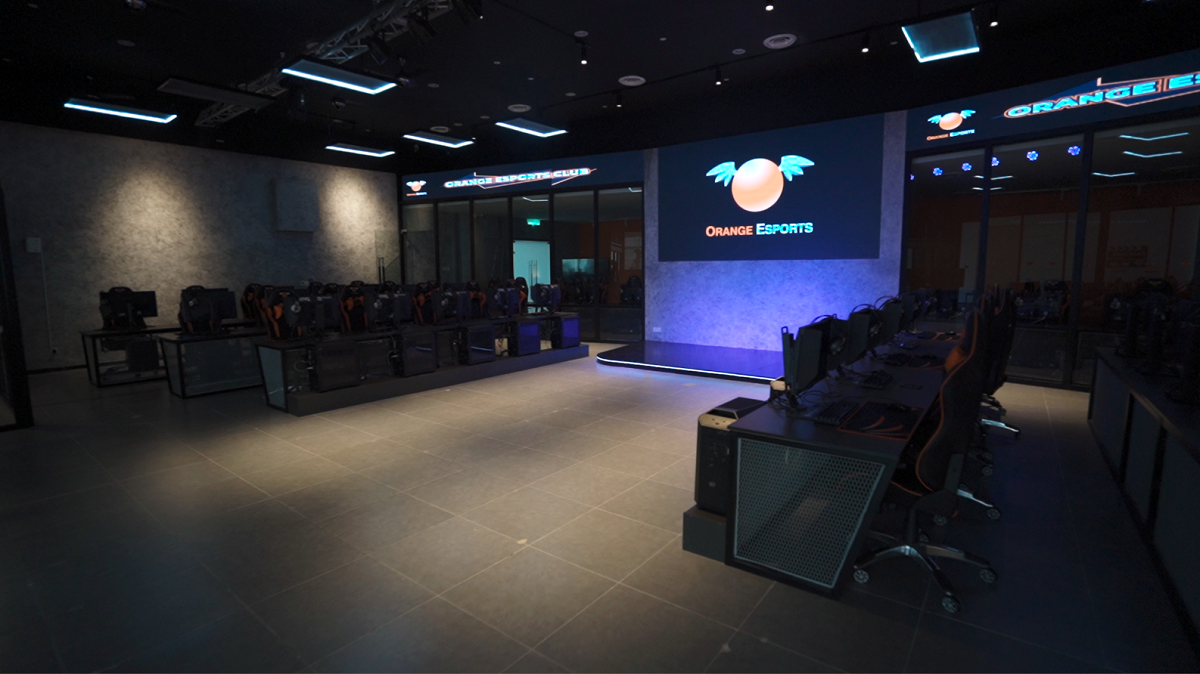 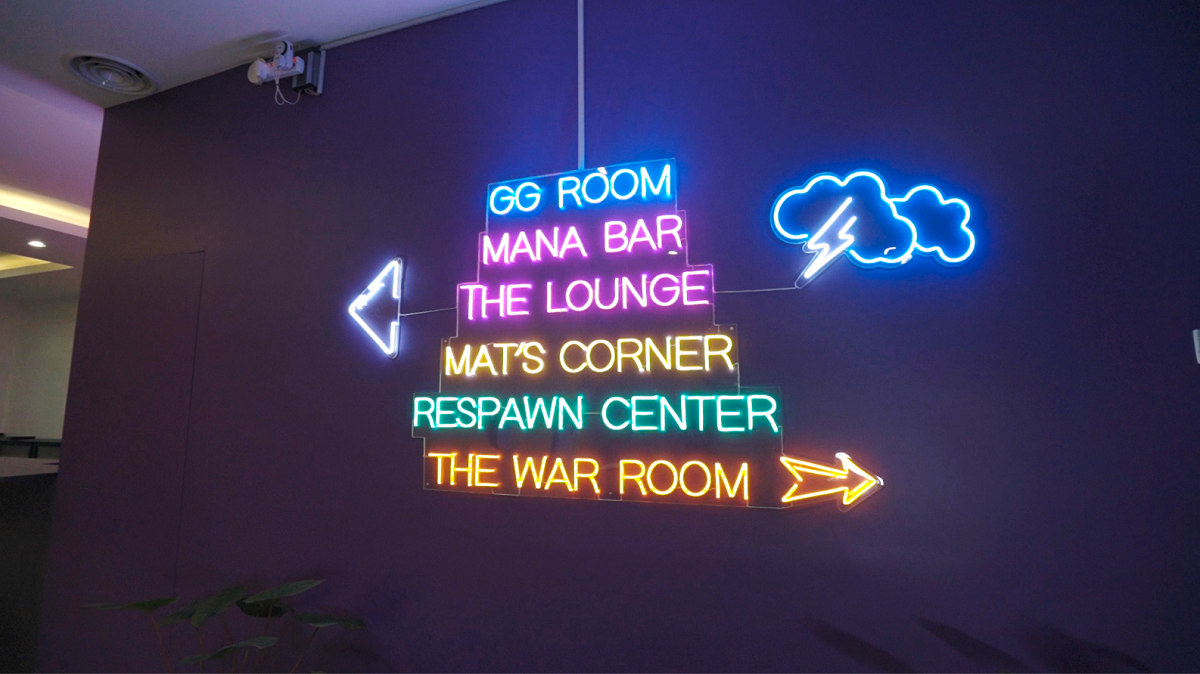 The company introduced a new esports facility in Malaysia’s capital of Kuala Lumpur, with the aim to establish an esports ecosystem in the country, as well as developing the scene in South East Asia.

“Our company’s mission is to continue opening doors for brands to enter the world of esports and gaming and to develop a future proof ecosystem for the community,” said Adrian Gaffor, Group Chief Executive Officer at Esports Business Network.

“Having been part of the fast growing esports industry for close to two decades, we believe it is opportune to expand our offering and introduce a fresh concept to the market for both brands and communities.”

Located on the top floor of Quill City Mall in Kuala Lumpur, EBN Esports City is equipped with the technology and support systems to host esports tournaments, events and conventions. The facility comprises of the EBN Esports Arena, the Orange Esports Club, EBN Headquarters, an esports café and three fully-equipped live broadcasting studios.

According to Gaffor, the launch of the EBN Esports City marks just the first phase of the company’s plans. “While 2020 has been a test of resilience given the global chaos with the health pandemic, nonetheless, esports has experienced tremendous growth and accomplished outstanding milestones. We are poised to ride this wave of opportunity for the Southeast Asia region.”

Explaining the group’s key strategy to fuel esports development, Gaffor shared: “Strategic partnerships will be among our main business strategies. We strongly believe that partnerships can amplify the growth of the esports industry. Moving forward, we will continue to work closely with key partners, brands and communities to materialise our vision.”

Aligned to the focus on strategic partnerships, TGC officially announced its partnership with Riot Games Southeast Asia. The deal exclusive for Malaysia and Singapore aims to ‘escalate the esports industry to a new level’ by pursuing its esports and collegiate competitive plans for VALORANT in 2021.

“We’re excited to empower aspiring pro players in Malaysia and Singapore to showcase their skills through the VALORANT Champions Tour next year, our official global esports series that will feature regional competitions across the globe.”

Esports Insider says: The presence of a facility suitable for hosting international esports conventions is an important factor that plays one of the key roles in a tournament organisers’ decision to host their esports events. Venues such as EBN Esports City can immensely help with regions esports ecosystem, providing future development ranging from grassroots to pro in cities that want to be a part of the industry.