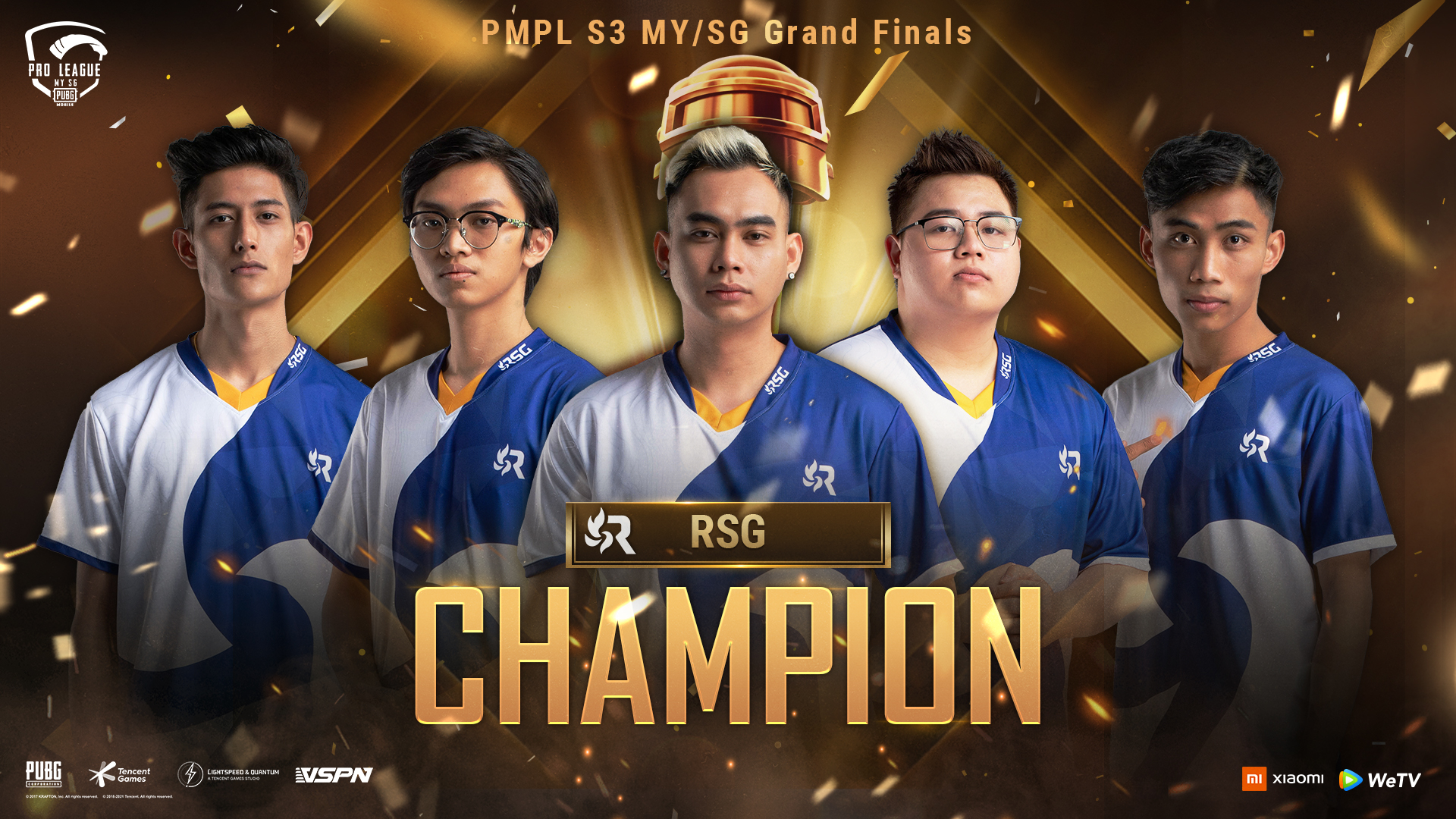 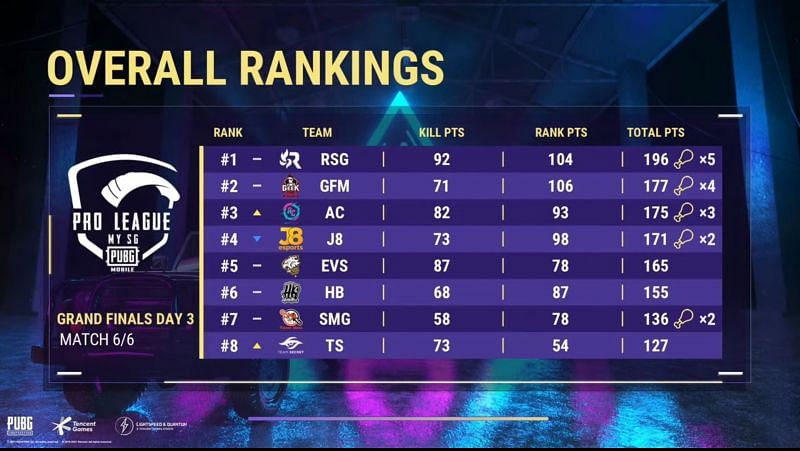 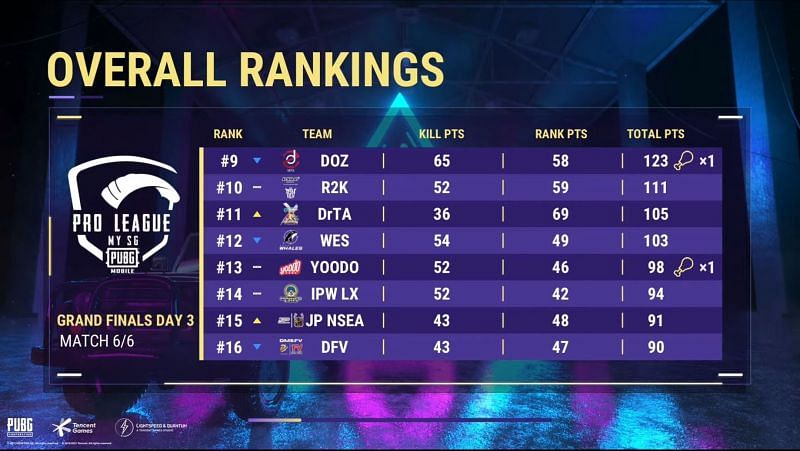 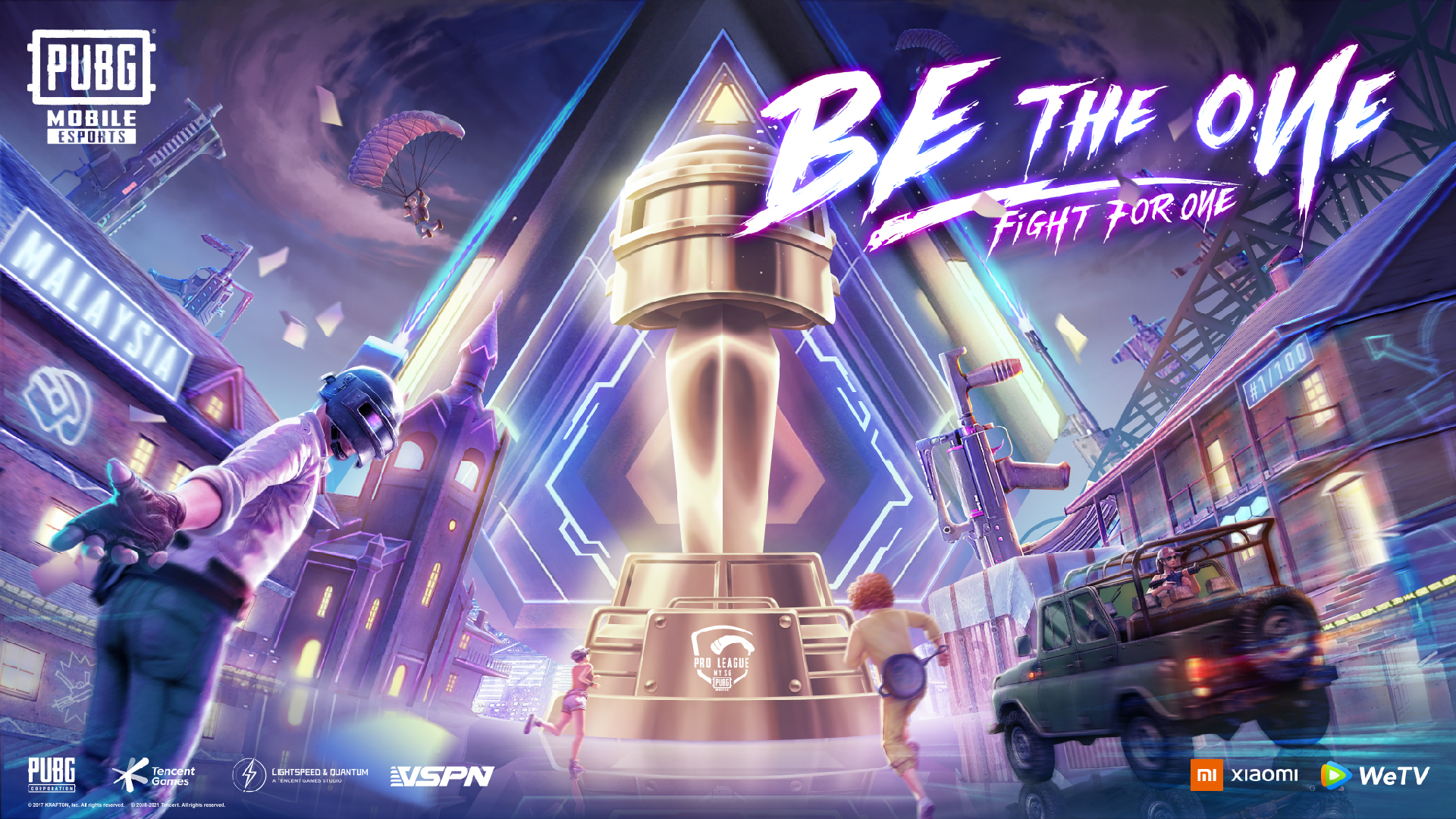 The third and final day of the PUBG Mobile Pro League (PMPL): Malaysia /Singapore Finals came to an end on 25 April 2021. After an enthralling day in which teams battled it out for the championship, RSG emerged as the winners with 196 points and 92 kills. They took home the winner's prize of $15,500.

The final day of the championship started with the first match being played on Sanhok. The victory in this match was secured by Dingoz MPX with 13 kills. Following them in second place was J8 Esports who added five kills to their tally. Revenge 2 Kill finished third in this match without any kills.

The second map was Miramar and the third round was played on Erangel. The chicken dinner was claimed by Geek Fam and Team SMG with 11 and six kills to their names respectively.

The fourth and fifth matches, played on Sanhok and Miramar, were won by J8 Esports and RSG Malaysia adding 13 and 11 kills to their tally respectively.

The final match of the day and the tournament were secured by Anti Circle with 12 kills. The team thus climbed the leaderboards and clinched the third spot.

Kim from RSG won the Finals MVP award with 40 kills and 8773 damage. His average contribution to his team per match was 36.1%.

Alongside Kim, SniperMan and Eypu finished at the second and third spot with 34 and 29 kills respectively.